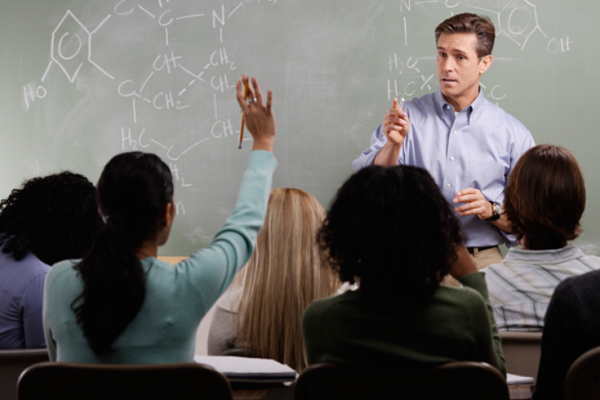 My 4 year old had her “Kindergarten Assessment” test today, which is an evaluation the school gives to see if they are ready to start kindergarten. This test scored the children on recognizing upper and lowercase letters (by being able to recite them) and if they sang the alphabet song as they went, they were stopped and asked to say the letters, one by one. Counting numbers up to 50. Reciting her name, age, birthday, address, phone number, town, and state. Drawing 10 different shapes. Sorting, grouping, and making patterns.

My child scored around 41 out of 100, I was told that 71 was the average and after seeing this test I am livid. Not only are these seriously advanced questions for children who haven’t even started school yet, but the way they scored them was worse. They grouped the letters in groups of 5, meaning she had to get all ‘abcde’ ‘fghijk’ ‘lmnop’ etc, and if she missed one letter, she didn’t get credit for the rest of the letters in that group. Plus she wasn’t aloud to use the alphabet song to help her. She drew her shapes but didn’t get credit because “some didn’t have sharp corners”. She spelled out her name but the second letter looked more like an A than an E so didn’t get credit. So ultimately the teacher came out and told me that she recommends my daughter NOT start kindergarten next year, but to wait a year and put her in a slower program called “young 5s” for kids who have late birthdays and aren’t ready for the fast paced learning environment of kindergarten. Technically she qualifies, but her birthday still qualifies her for kindergarten (she turns 5 in 3 weeks) as well and If I hold her back she will be a year behind her age group the rest of her life. She is in preschool two days a week right now.

I’m just so frustrated because why do they have to be so advanced to even start school?! I know she knows a lot of the things she didn’t get credit for, and heck if we had known what she was going to be tested on I could have taken the time to go over this info with her. I don’t want her to be behind, but I don’t want her in with other children who are apparently much more advanced than she is and have a hard time.

I just hate the way our education system is set up, she hasn’t even had a chance to learn yet.

Edit: I am located in Michigan and this is for a public school Forum 5
Maybe it is the wine speaking, but right now, this feels like the truth.

Forum 2
I know the pros and shortcomings of my own education – I basically did
Comments: 4
Leave a Reply Cancel reply