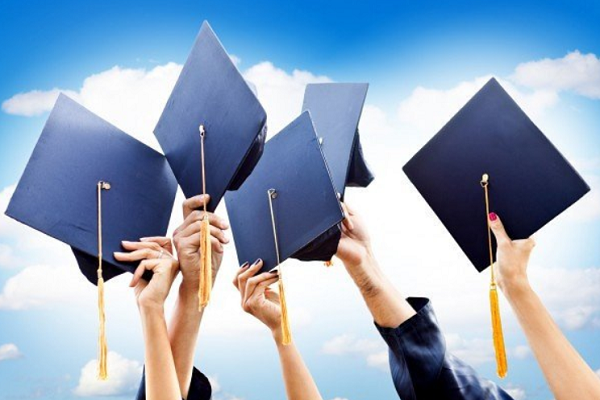 The term “reptilian” refers to our primitive, instinctive brain function that is shared by all reptiles and mammals, including humans. It is the most powerful and oldest of our coping brain functions since without it we would not be alive.

Survival is the #1 job of our brain, and particularly the Reptilian Coping Brain. Coping is the ability to both protect our self from outside threats, and adjust or adapt to life changes and challenges. Because reptilian brain coping functions help to keep us alive we are all born with an instinctive or automatic survival coping behavior. Because it is an automatic response, we don”t even need to think before we act to protect our self when we feel threatened or injured.

Humans and all other vertebrates have two instinctive ways to defend themselves when threatened or injured. Their reptilian coping brain instincts are either attack to protect one s life, or we can hide. Since we are born with these response options, humans may act like lizards or alligators when threatened or wounded, if they didn”t have the other Coping Brain functions to help control reptilian brain instinctive impulses. One type of reptilian coping behavior is trying to show you re stronger or more mean by using aggressive behavior, which means showing that you are the boss and laughing when other people get hurt. One type of aggression is students starting fights on the playground or being a bully who threatens and hurts other kids. This makes kids feel bad and also afraid of the bully.

This reptilian-based behavior is another kind of automatic reptilian brain response that is used to frighten a person or group to keep them from trying to hurt or control us. When we display anger we are not only frightening others, but also preparing our self for battle. Anger increases blood pressure, heart rate and releases stress hormones into our brain and body to prepare for either attacking of hiding (running away). Reptiles and mammals besides humans, have reptilian brains that trigger anger as a way to protect themselves and keep others from harming them or their babies. Humans often get angry when their feelings are hurt, but they don t know why. A good way to remember this part of our Coping Brain is to add “D” in front of “anger.” This is how reptilian survival brain causes us to show anger when we fear we re in D-ANGER.

Fear is an instinctive, primitive response to help us to avoid threats, injuries or death. We all fear for our lives when we re hiking and come upon a wild bear or mountain lion. But we also fear things that we have learned through experience are capable of hurting us. One automatic fear we quickly learn is touching a hot stove. Another common fear is being frightened of spiders and other insects that hide and bite, as well as snakes and wild animals. When become constantly fearful of specific things we call it a phobia (pronounced FO-Bea).

Revenge or retaliation is the reptilian coping brain urge to avenge or “get even” with others when we have been injured, threatened or something is taken from us that we value. Quite often revenge leads to even more violence between humans since both sides in a conflict use reptilian responses to increase their harm to each other. The reptilian urge for revenge leads humans to punish people or groups because we are hurt by their actions — and sometimes even by their words! We know that reptilian revenge can easily turn into violent conflicts or start wars between groups or countries. Since revenge stems from primitive reptilian coping brain instincts. If we don t learn to control those instincts, they can cause us to hate or attack even particular types or whole groups of people.

One of the most primitive ways reptilian coping brain seeks to protect us is joining forces with others. Among teenagers or adults it might be joining a gang. Or we may desire to compete so we “win” or dominate another school in athletic games. College or professional sports teams are examples of how reptilian brain urges us toward tribalism. Most professional sports teams are named for and have fans from particular cities. When teams from different cities play against each others they develop fierce rivalries. Being territorial, our reptilian instincts also cause us to seek protect our self and increase our sense of safety by defending a place or space where we live. This is why humans and lower animals often fight to protect their family, home or land. Reptilian tribalism also strengthens our social identity, by being part of a social group, nation, religion, political party, etc. Another type of territorial behavior is excluding and criticizing others who are different from us and outside of our group.

Reptilian brain instincts go beyond our own self survival. They include survival of our kind and species by causing us to select mates and produce offspring like our self. This is why all vertebrates, including humans, tend to mate with their own kind. We have an instinctive urge deep in our body and brain that drives us to duplicate ourselves. We are most often attracted to possible mates with whom we have common qualities or desirable characteristics we admire. This is why we have children more like us when we create our own family.